Kuhne Anlagenbau GmbH – all under one roof

We at „Kuhne Anlagenbau GmbH“, as a member of the Kuhne Group, have specialized in the production of individual blown film lines.

In October 1979, Kuhne Anlagenbau GmbH was founded as an independent 100% subsidiary of Kuhne GmbH.

In the 70s and 80s, we executed many mayor turnkey projects in the plastics industry. In the 90s, we built a production program in the field of plastic recycling, and for a short time were considered the leading suppliers of complete plants. With the elimination of government subsidies this market collapsed almost entirely, so we had to look for new business opportunities. Based on decades of blown film know-how from our parent Kuhne GmbH, we developed our first Triple Bubble® blown film line in 1996.

With our present day core competence we focus above all on manufacturing multilayer systems of up to 17 layers, which can process virtually all thermoplastic resins.

THESE SYSTEMS ARE DIVIDED INTO THE FOLLOWING SEGMENTS: 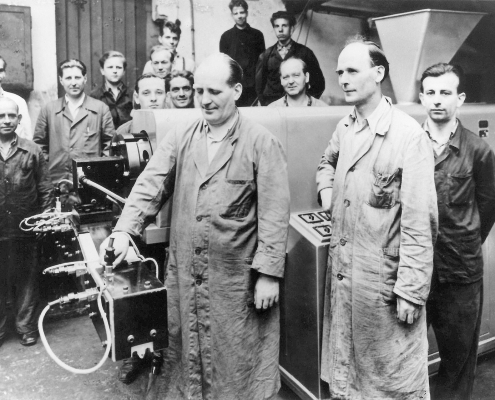 The origins of company Kuhne date back to the machine building company Heinrich Koch founded in 1934. This company developed the first extruder in 1949 and in 1957 was taken over by company Werner Battenfeld. In 1959 the leadership of Battenfeld Extruderwerk Siegburg was assigned to Mr. Walter Kuhne. In 1970 Mr. Kuhne took over this company (Battenfeld Kuhne Extruderwerk GmbH) which was renamed as Kuhne GmbH in 1975 when the company moved to its new and today’s site in Sankt Augustin.

In the 90ies Kuhne Anlagenbau GmbH built up a production and sales program of their own for the plastic recycling branch in addition to their sales activities for Kuhne GmbH. After an impressively short time, Kuhne Anlagenbau GmbH was successfully offering complete lines for the recycling of plastic waste. However, as this market almost completely collapsed when the public subsidies were suspended, Kuhne Anlagenbau GmbH had to look for a new field of activity. Basing on the decades of film blowing know-how of Kuhne GmbH, Kuhne Anlagenbau GmbH started the development of the first Triple Bubble® line for the production of bi-oriented blown films in 1996. The Triple Bubble® technology allows to produce high-class food packaging films (for meat, sausages, cheese, etc.) which meet special requirements such as high oxygen barrier for the prolongation of shelf life and a corresponding aroma 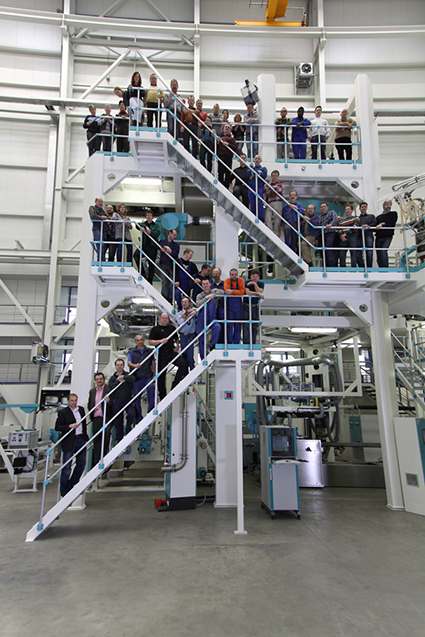 barrier in combination with an excellent mechanical strength. Since then Kuhne Anlagenbau GmbH continuously developed the Triple Bubble® technology and set up a broad product range.

The production program nowadays ranges from mono-layer high-speed lines for the production of small calibre sausage casings with production speeds up to 300 m/min (“XXS” series); and multi-layer lines for food packaging with up to 17 layers and medium film width (“M” and “L” series); up to the large scale orientation lines especially for widths of up to 3 metres (“XXL” series). Especially the “XXL” series provide extremely high barrier and mechanical properties while at the same time film thickness is reduced by up to 50% compared to films produced by conventional technologies. The large scale Triple Bubble® lines meanwhile allow for output capacities of up to 2 tons, especially for applications such as deep drawn and vacuum packaging.

This wide-ranging production program provides ideal solutions for all types of flexible packaging with or without shrink or for formable packaging respectively. 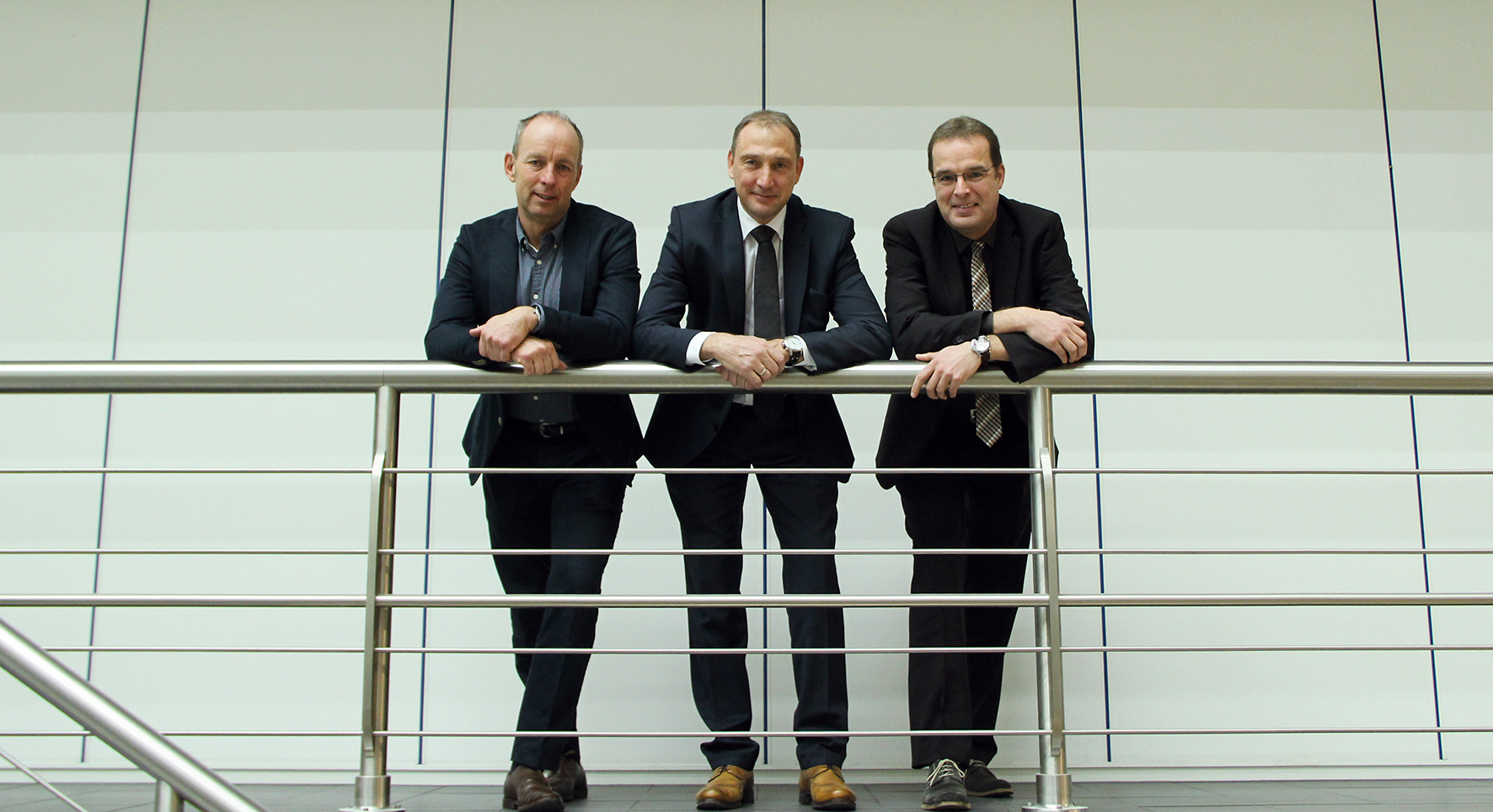 KUHNE Anlagenbau GmbH – we are member of the Kuhne Group

KUHNE Group is one of the leading European machine builders for film and sheet production.